Who owns what today - and tomorrow?

Most of us could write a book on who-owns-what-land in Britain. We’re always talking about how important it is, for all kinds of businesses, to understand the implications of accessing a specific area. Trying to service it. Buy it, even.

When people read stories like this one, in the Guardian, it puts the focus – perhaps unfairly – on the notion land ownership is unfair in some way. However, there’s been an ‘uneven’ distribution of terrain since records began, so that’s hardly anything new.

Ultra-wealthy individuals – the lairds, in Scotland – have owned vast tracts of land for centuries. Royalty, not surprisingly, has kept a firm grip on its title down through the ages. And while charitable ownership may be a relatively new concept, starting as it did in the eighteenth or nineteenth century, Church terriers take up quite a lot of space at HM Land Registry.

What may be surprising, though, is how much land is currently owned by the public sector. The article says 8%. Guy Shrubsole – the author of ‘Who Owns England? – used a combination of public maps (historic and modern), the Freedom of Information Act, and ‘other sources’ to work this out.

Eight years ago, the Cabinet Office published full details of the 16.4 million square metres of property owned by the UK government (at the time). It also launched an under-used web portal – you can see this here – showing the details of those properties, but that’s just the buildings: it doesn’t show the extent of land. For that, you need to look here. And that dataset is (as I’m writing this) three years old.

But now compare that with the more recent update this month from HM Land Registry, stating that a landmark 86% of land in England and Wales was now accounted for, in terms of ownership. And that, “much of this [14%] unregistered land is owned by the public sector”… which means something doesn’t add up.

Right across England and Wales, we know land and property is owned by 388 public bodies, 375 local authorities and 11,000 local councils (town, parish, community neighbourhood and village) (I’m not including Scotland for a moment). 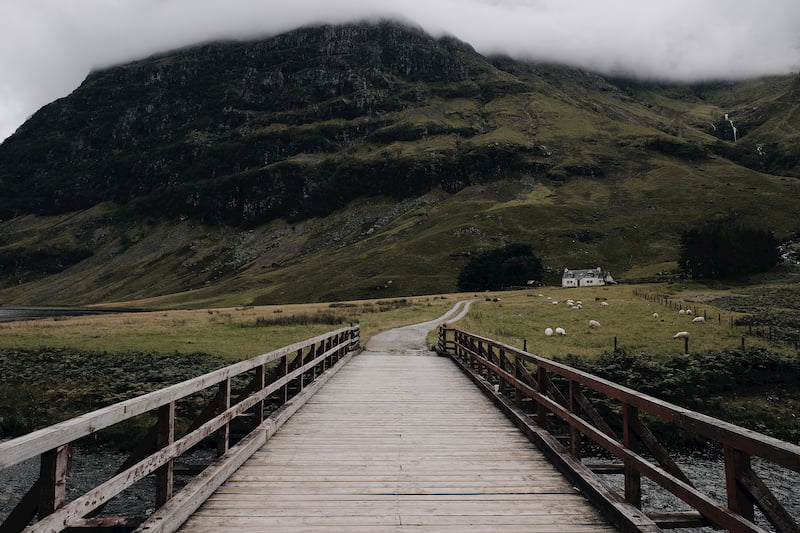 Here, HMLR have published their latest dataset showing unregistered land – which, with the benefit of some visualisations, makes for an interesting afternoon of reflection on maintenance schedules if you’re a planner; utility provider; developer; estate manager; or, in some cases, a ‘resident’ looking for information on local amenities in and around your area … and who’s responsible for looking after them!

Keeping on top of who-owns-what isn’t just a full time job, it’s a lifetime of work. It’s one of the reasons we work so hard to build relationships with not just the ‘key suppliers’ of data (like Registers of Scotland and HM Land Registry), but we also stay in close contact with – as Guy Shrubsole says – ‘other sources’ too.

Getting that data together is one thing. Staying on top of it is quite something else. It’ll be interesting to see if a reprint of Guy’s book next year is updated …